Dayum!! that’s a lot of stuff to gulp at once, we’ll kick out things one after the other.

Let’s talk about the crucial directories which play a major role.

Potato or Potaaato what is the difference?

We’ll be discussing those directories which confuse us always, which have almost a similar purpose but still are in separate locations and when asked about them we go like ummmm…….

This might get almost clear out when I explained the significance of /usr in the above paragraph. Since Unix designers planned /usr to be the local directories of individual users so it contained all of the sub-directories like /usr/bin, /usr/sbin, /usr/local/bin. But the question remains the same how the content is different?

I hope I have covered most of the directories which you might come across frequently and your questions must have been answered.
Now that we know about the significance of each UNIX directory, It’s time to use them wisely the way they are supposed to be.
Please feel free to reach me out for any suggestions.
Goodbye till next time! 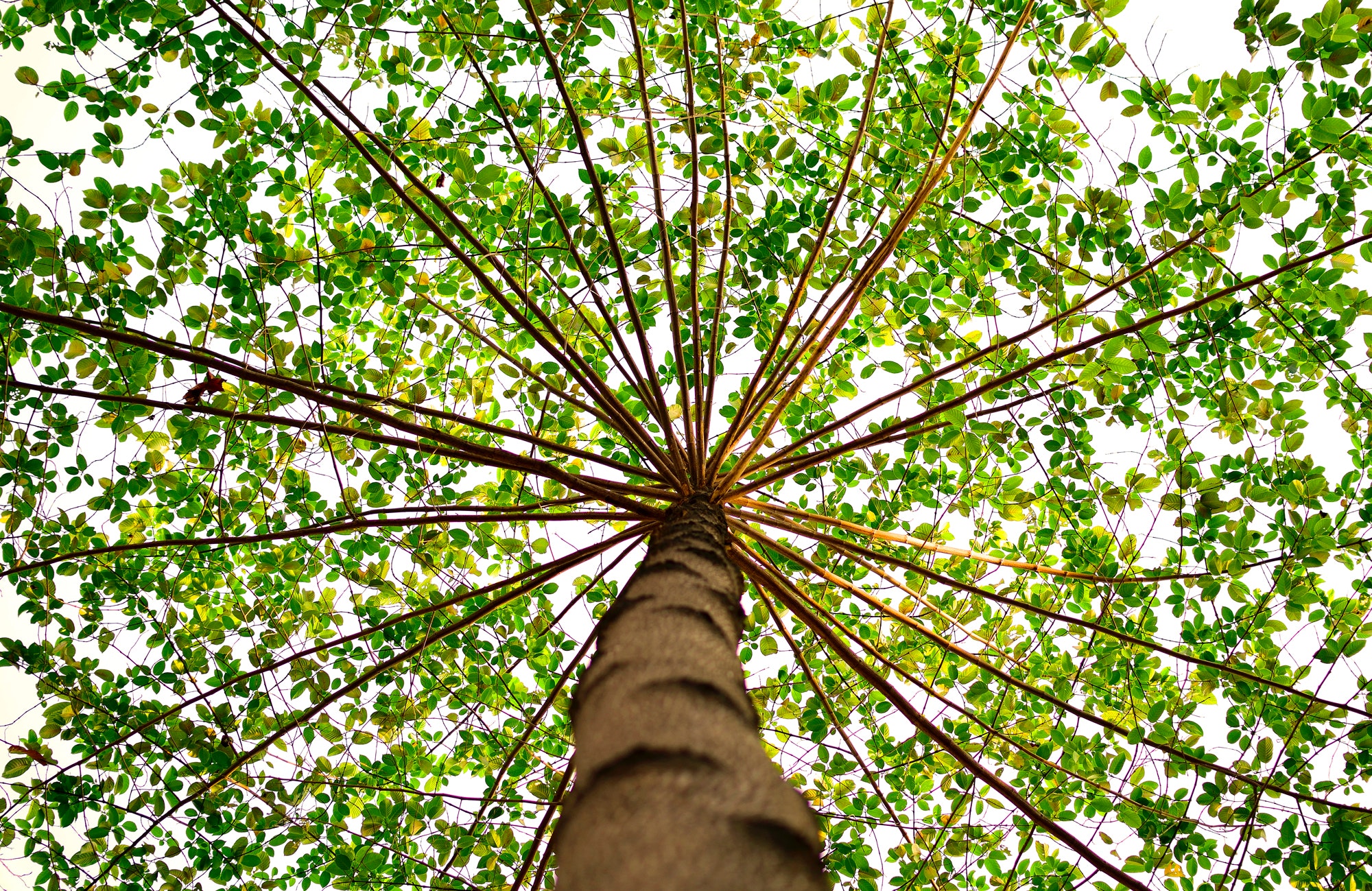 Nature has its own way to reach out for perfection and the same should be our instinct to make our creations perfect.

Dennis Ritchie, father of Unix and an esteemed computer scientist might have implied the same approach for Unix directory structure.

Before getting into the hierarchy of Unix File Tree lets discuss why we need it. The need for a directory structure arises when multiple users are handling multiple software along with their dependent files. Let me explain this with a couple of scenarios.

Consider an ideal software or package which requires multiple files to function properly.

For now, let’s consider there is just one directory and I am keeping all of the dependent files in that directory.

Another software comes in the picture which has its own dependent files.

Things will get messy while dealing with various software since handling them won’t be easy and will lead to a chaotic situation.

Suppose I am a system admin and managing all of the software in the above scenario-1. To make things organized I created different directories to place the dependent files.

As the work gets overloaded I need more admins to support they won’t be able to relate with the naming convention as I did.
To escape this situation the creator of Unix decided to follow a philosophy “Convention over Configuration”.
As the name suggest giving priority to defined convention over individual’s configuration. So that everyone should be on the same page and keeping that in mind everyone else will follow.
And the simulation of the philosophy was like this

Which resulted in the Unix File Tree

You might be thinking that how will Unix figure out where is the configuration file, where is the binary and rest of the stuff of the software.
Here comes the role of the PATH variable

These are environment variables specifying a set of directories where executable programs are located. In general, each executing process or user session has its own PATH setting.

So now we have a proper understanding of why do we need a File Tree.
For diving deep into the significance of each one of the directory stay tuned for Unix File Tree Part-2.